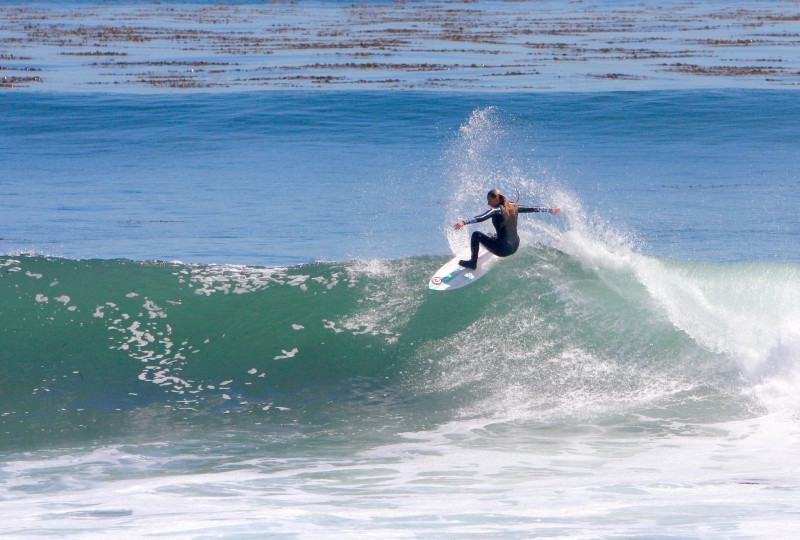 The treacherous waves of Ocean Beach aren’t exactly a mecca for learning to surf, but that’s where 17-year old Emma Stone cut her teeth. The 2018 Scholastic Surf Series (SSS) State Championship hails from San Francisco’s Outer Sunset, and has been surfing the notorious beach break with her father since grade school. When it comes to her favorite surf spots, “definitely Ocean Beach is No. 1,” she says. “No. 2 is probably Sunset.” END_OF_DOCUMENT_TOKEN_TO_BE_REPLACED 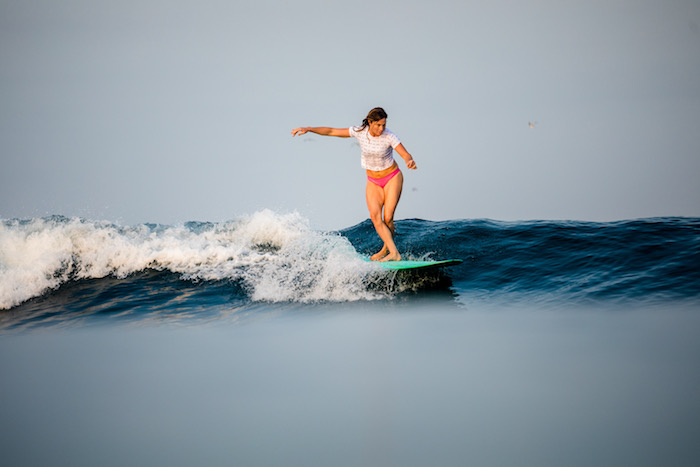 A surfer’s board represents the ultimate tool for communing with nature, and conjures images of azure blue waves curling across rainbows of reef. However, this emblem of environmentalism is tainted by a dirty secret. END_OF_DOCUMENT_TOKEN_TO_BE_REPLACED

Ashley Merv doesn’t look like the type of person who roots around in garbage cans—but she does. The 33-year-old owner of The Source Zero, a zero-waste shop and soap refill station, has taken it upon herself to manage other people’s non-recyclable plastic trash. END_OF_DOCUMENT_TOKEN_TO_BE_REPLACED 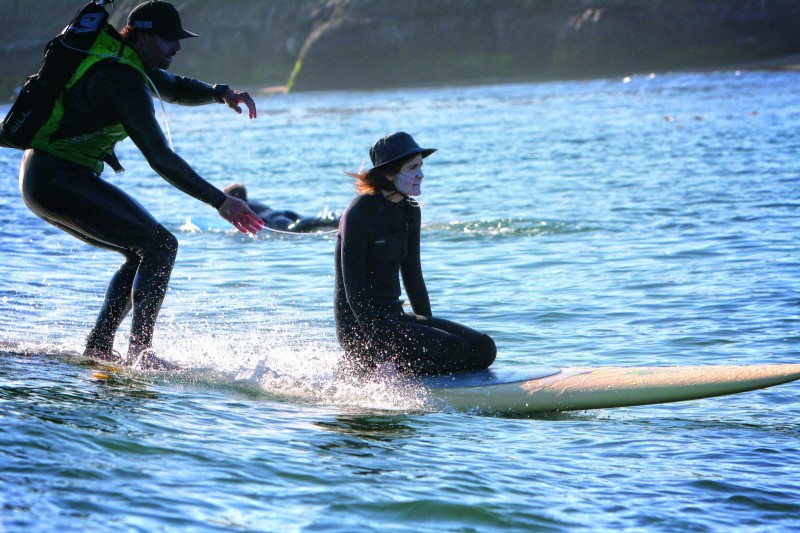 In the fall of 2015, when Melissa Pappageorgas was immobilized in a hospital bed, all she wanted was to be at the beach, surf, and have a van. Three years later, on a windy afternoon in September, her partner, Joey Rodrigues, waxes their new tandem board while she sits in the back of their camper van. Two passersby stop to gawk, but they’re not looking at the quirky pineapple-shaped handles on the cabinet doors. Their eyes fixate on the oxygen tank standing at Melissa’s feet, then drift to the clear plastic tube running up her multicolored towel-poncho, and the nasal cannula looped around her freckled face. Melissa answers their questions politely, explaining that she has cystic fibrosis, and is on oxygen as a result of complications following a double lung transplant. END_OF_DOCUMENT_TOKEN_TO_BE_REPLACED 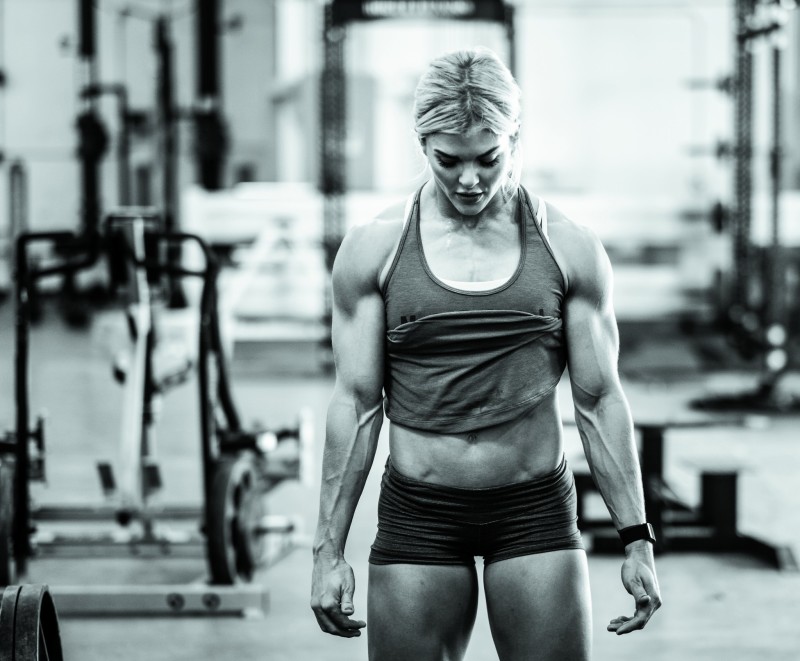 Juggling a cup of coffee in one hand and Rigs, her labradoodle, with the other, Brooke Ence faces her camera. It’s outfitted with a furry microphone windscreen and mounted on a flexible tripod with legs that resemble strings of pearls. Ence appears to be the epitome of style, confidence and ease as she shoots a quick video update for social media. The 28-year-old CrossFit legend has an online fan base approximately four times the size of Santa Cruz County’s population: 981,000 Instagram followers and 133,000 YouTube subscribers. END_OF_DOCUMENT_TOKEN_TO_BE_REPLACED